So we’ve built this whole system to find the Next Great Unicorn that will save our local economy, sucking up hundreds of millions of dollars of public and private money. Is this strategy realistic or a waste of time, money and effort?

By design, Unicorns can only succeed if they establish a monopoly by being the sole receiver of all transactions in its market. But the moment you become a monopoly, you cease to be entrepreneurial. The game is no longer to add value but rather to defend the monopoly position. We’re seeing now how even the unicorn of all unicorns Facebook is growing out of their geeky teenage mindset and behaving like just another corporate behemoth.

Gary Hamel’s piece in HBR starts off by making a good point about how unicorns don’t contribute to the economy and actually stifle innovation. And that it’s harder and harder for a startup to achieve unicorn status, anyways.

But then he makes a mistake in pointing out how Amazon is diversifying by encouraging lots of little startups (Whole Foods?). Jeff Bezos acted as an oligarch in choosing NYC and DC for their “HQ2” project, all the while siphoning millions of dollars of valuable data from city governments in the US and Canada. And all of the spinouts end up just benefitting Amazon shareholders = Bezos.

Overall, I endorse Gary Hamel’s core message. Politicians and VC’s love to fantasize about farming fluffy pink unicorns by speculating with Other People’s Money. But that fantasy should not translate into a vanity success metric of a city or region.

Let Silicon Valley be the weird outlier of speculation that it is. The rest of us can focus on growing a sustainable and resilient economy by encouraging more Value Creators.

A Few Unicorns Are No Substitute for a Competitive, Innovative Economy (Gary Hamel, HBR.com 18 Feb 2017)
https://hbr.org/2017/02/a-few-unicorns-are-no-substitute-for-a-competitive-innovative-economy 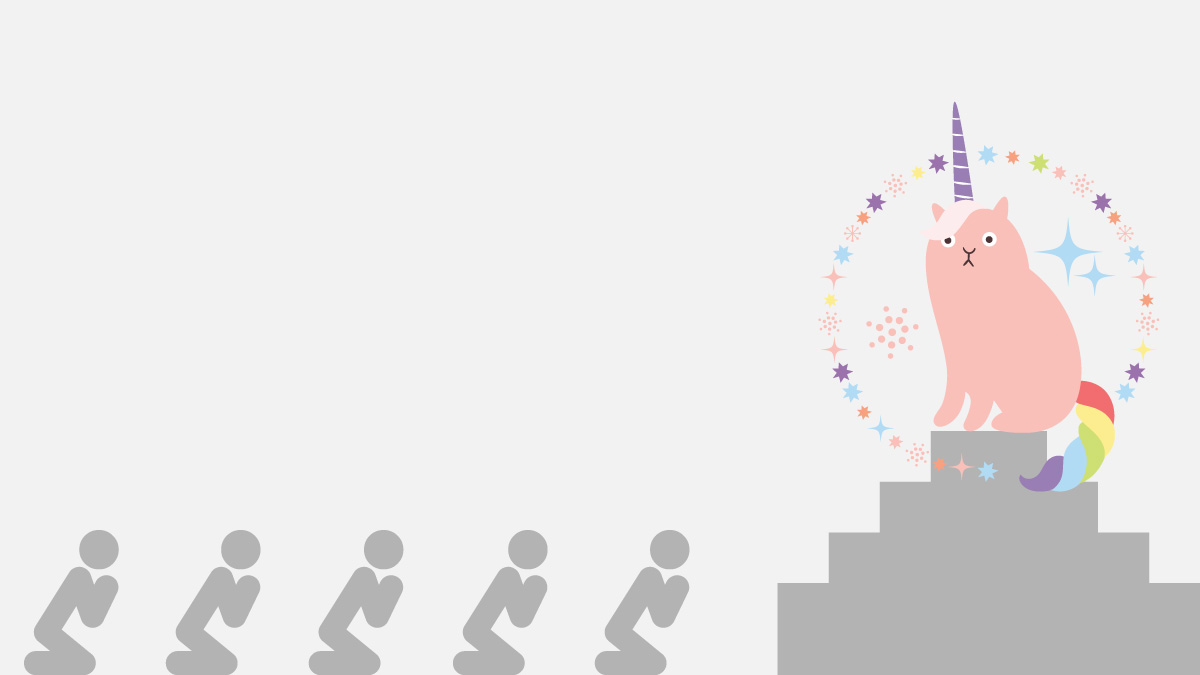 A Few Unicorns Are No Substitute for a Competitive, Innovative Economy

Entrepreneurship is declining and conglomeration is increasing.